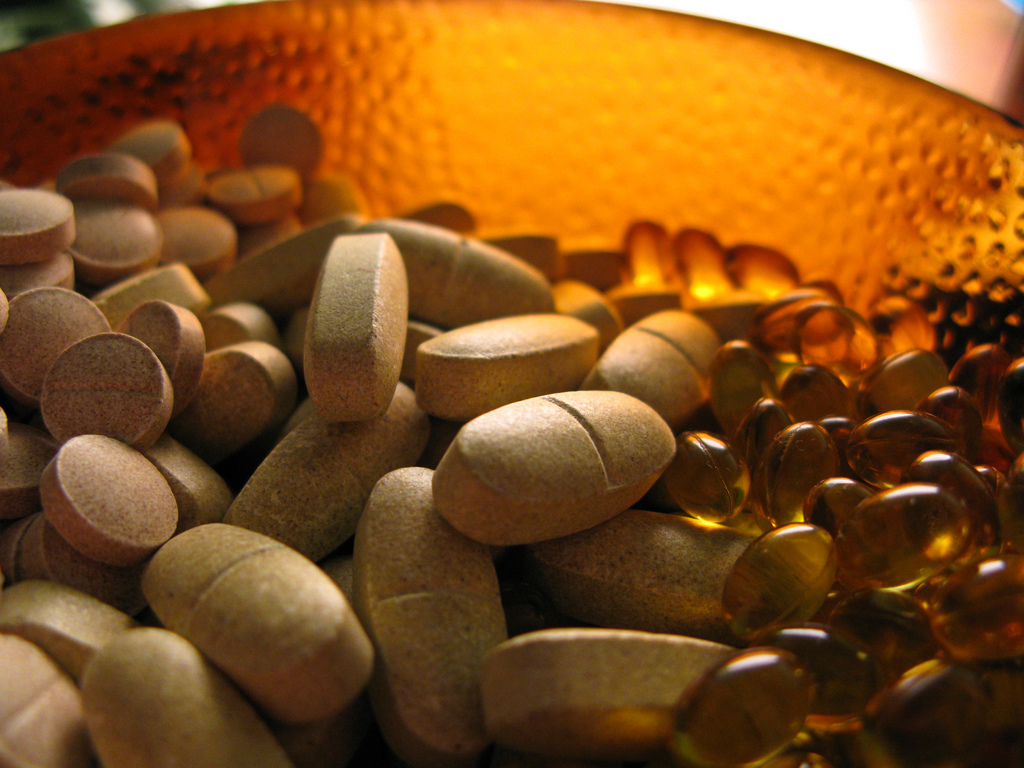 Why is hormonal balance and heart health so important in both middle-aged adult females and males? It’s because heart disease is the number one cause of death in the United States. According to Dr. Thierry Hertoghe, M.D., Twenty-one million cases are reported each year, nearly three-quarters of a million people die of it. I would like to share with you that as hormone levels decrease in middle age, heart disease and it’s risk factors increase. I don’t know how many woman I know that go to their annual gynecology appointment in their fifties and out of nowhere have high blood pressure. Most mainstream doctors jump right to blood pressure medicine without ever taking into consideration hormone decline, diet and lifestyle as causative factors.

First thing to consider is, are you getting a diet rich in fruit and vegetables? The body needs to stay in an alkaline state to remain in good health and ward off many diseases. It is also important to note that although you want to eat a diet low in fat you do not want to eat a no fat diet. Your body needs a moderate amount of healthy fats to stay healthy itself.

B Vitamins
Even with a superior diet you still need nutritional supplements for heart health. B-vitamin deficiency can be an important part of heart health. B-vitamin deficiencies of folic acid, riboflavin and vitamin B6 raise the blood levels of homocysteine, which increases the risk of heart disease.
Vitamin-C
Most particularly in combination with vitamin E, lowers blood pressure and raises HDL (good cholesterol). Vitamin E also lowers LDL (bad cholesterol) These days I have been using a high performance Vitamin C supplement called LypriCel. It delivers the C via maximum bioavailability.
Cholesterol
Cholesterol levels tend to rise as we get older. It is not a coincidence that this coincides when our hormonal levels are declining mid age. Since the risk of having heart disease rises in direct proportion to our cholesterol levels we cannot ignore this warning sign.
Up to Eighty percent of the overall cholesterol in our bodies is not from what we eat, rather it is produced internally from our bodies. That is why hormones are much more important than we are led to believe. The major influences in woman are thyroid levels and estrogen. In men it is testosterone levels. Thyroid hormones keep the artery walls more flexible, which in turn stabilizes blood pressure.
Melatonin
Melatonin also fights high blood pressure. Studies show that people who have high blood pressure have too low of levels of melatonin. Melatonin is best used and absorbed in the evenings. I personally take 2mg per night.
For men, treating a testosterone deficiency is the key for preventative heart health. The heart muscle is very sensitive to testosterone. It accumulates in the heart twice as much as in normal muscle.
For women, estrogen plays a similar and protective role. Estrogen dilates coronary arteries. It also increases the blood flow to the heart. In addition, estrogen calms the heart by lowering the heartbeat. According to Dr. Thierry Hertoghe, M.D. a woman taking estrogen has two times less risk of a heart attack than a woman her age who is not supplementing with estrogen.
Summary list of nutrients for heart health

A more comprehensive description of some of these nutrients can be found in my ebooks The Power of Anti-Aging Herbs and Vitamins and The Secrets of Weight loss, Diet, and Staying Lean Forever ($10 each). Of course these books are also available as part of my Health & Beauty Bundle.
(Photo by Bradley Stemke)

Essential Fatty Acids (EFAs) are necessary fats that humans cannot synthesize, and must be obtained through diet. EFAs are long-chain polyunsaturated fatty acids derived from linolenic, linoleic, and oleic acids. There are two families of EFAs: Omega-3 and Omega-6. Omega-9 is necessary yet “non-essential” because the body can manufacture it on its own, provided essential EFAs are present.

Essential fatty acids support the cardiovascular, reproductive, immune, and nervous systems. The human body needs EFAs to manufacture and repair cell membranes, enabling the cells to obtain optimum nutrition and expel harmful waste products. A primary function of EFAs is the production of prostaglandins, which regulate body functions such as heart rate, blood pressure, blood clotting, fertility, conception, and play a role in immune function by regulating inflammation and encouraging the body to fight infection. Essential fatty acids are also needed for proper growth in children, particularly for neural development and maturation of sensory systems, with male children having higher needs than females. Fetuses and breast-fed infants also require an adequate supply of EFAs through the mother’s dietary intake.

Alpha Linolenic Acid (ALA) is the principal Omega-3 fatty acid, which a healthy human will convert into eicosapentaenoic acid (EPA), and later into docosahexaenoic acid (DHA). EPA and the GLA synthesized from linoleic (Omega-6) acid are later converted into hormone-like compounds known as eicosanoids, which aid in many bodily functions including vital organ function and intracellular activity.

Linoleic Acid is the primary Omega-6 fatty acid. A healthy human with good nutrition will convert linoleic acid into gamma linolenic acid (GLA), which will later by synthesized, with EPA from the Omega-3 group, into eicosanoids. Some Omega-6s improve diabetic neuropathy, rheumatoid arthritis, PMS, skin disorders (e.g. psoriasis and eczema), and aid in cancer treatment. Linoleic acid often is not converted to GLA because of metabolic problems caused by diets rich in sugar, alcohol, or trans fats from processed foods, as well as smoking, pollution, stress, aging, viral infections, and other illnesses such as diabetes.

Black currant oil has immense medicinal value. It generally is considered safe to use.

Black currant oil benefits: Cancer prevention – The anthocyanins found in black currant oil may help prevent cancer by reducing inflammation and stabilizing the free oxygen radicals formed as a result of various metabolic processes in the body, according to A. Bishayee, author of a study published in the January 2011 edition of the Journal of Nutritional Biochemistry. If the free radicals are not stabilized, they may interact with DNA and proteins of the human cells and bring about irreversible changes, leading to cancer.

Cardioprotective – Another study published in the June 2010 edition of the “Phytotherapy Research” stated that black currant oil supplements can decrease the triglyceride and total cholesterol levels and increase the levels of good cholesterol or HDL in patients with mild hyperlipidemia or increased lipid levels in the blood. This may prevent plaque formation and reduce the risk of heart attack and stroke. Rheumatoid Arthritis – Black currant oil may be beneficial to rheumatoid arthritis patients, says John Klippel in the book “Primer on Rheumatic Diseases.” This may be because of the presence of gamma-linolenic acid, which constitutes 15 to 20 percent of black currant oil and has the ability to reduce the inflammation of joints associated with rheumatoid arthritis.

Vision – Anthocyanins in black currant may improve vision by lowering the dark adaptation threshold. They also promote the regeneration of rhodopsin and help relax the eye muscles in test animals.

Infections – According to the American Academy of Anti-Aging Medicine, black currant oil may promote proper functioning of the immune system by enhancing the cell-mediated immune response. Black currant extracts, according to Drugs.com, also inhibit the growth certain gram-negative bacteria and influenza viruses in vitro.

Women’s health – Anti-inflammatory prostaglandins lessen the effects of premenstrual cramps and breast tenderness. GLA is also shown to reduce and in some cases alleviate the symptoms of depression in menstruating women. In some women, taking black currant oil reduced the incidence of hot flashes and night sweats due to menopause.